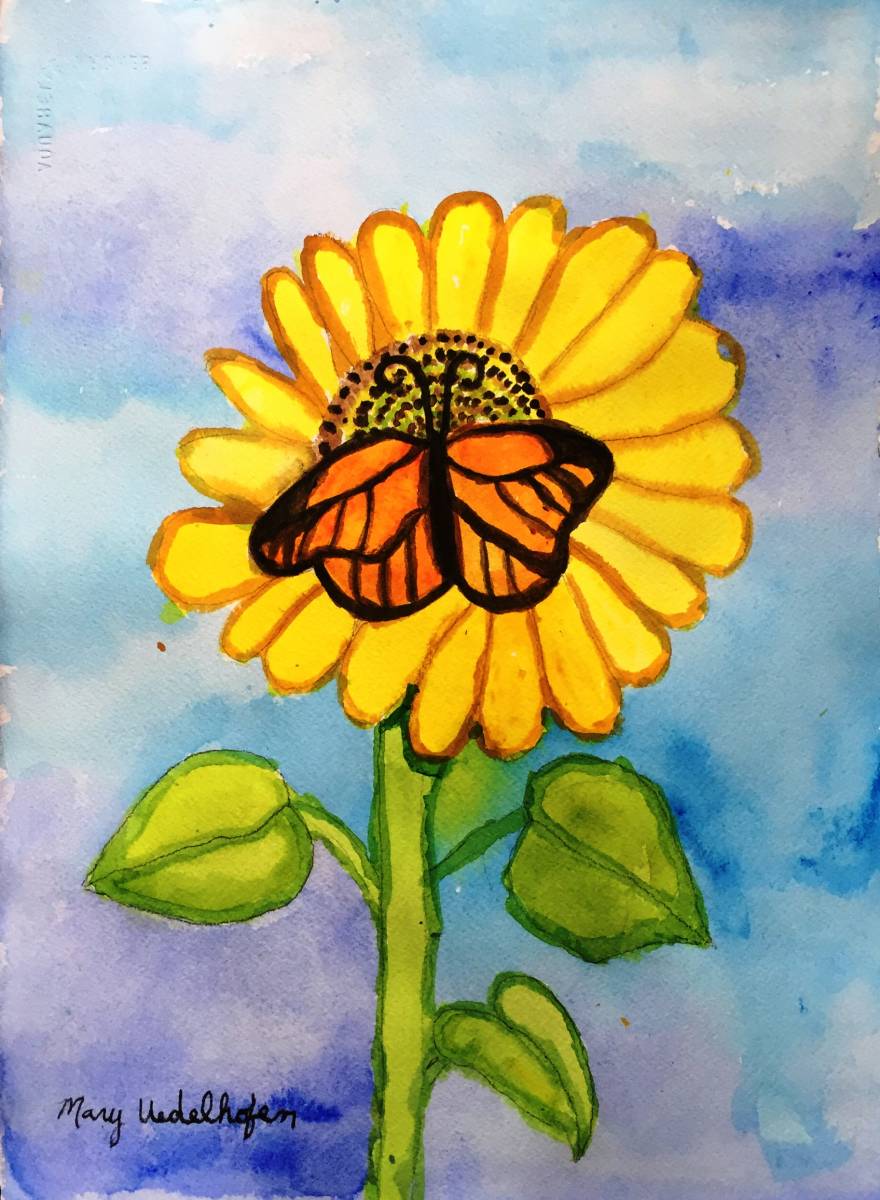 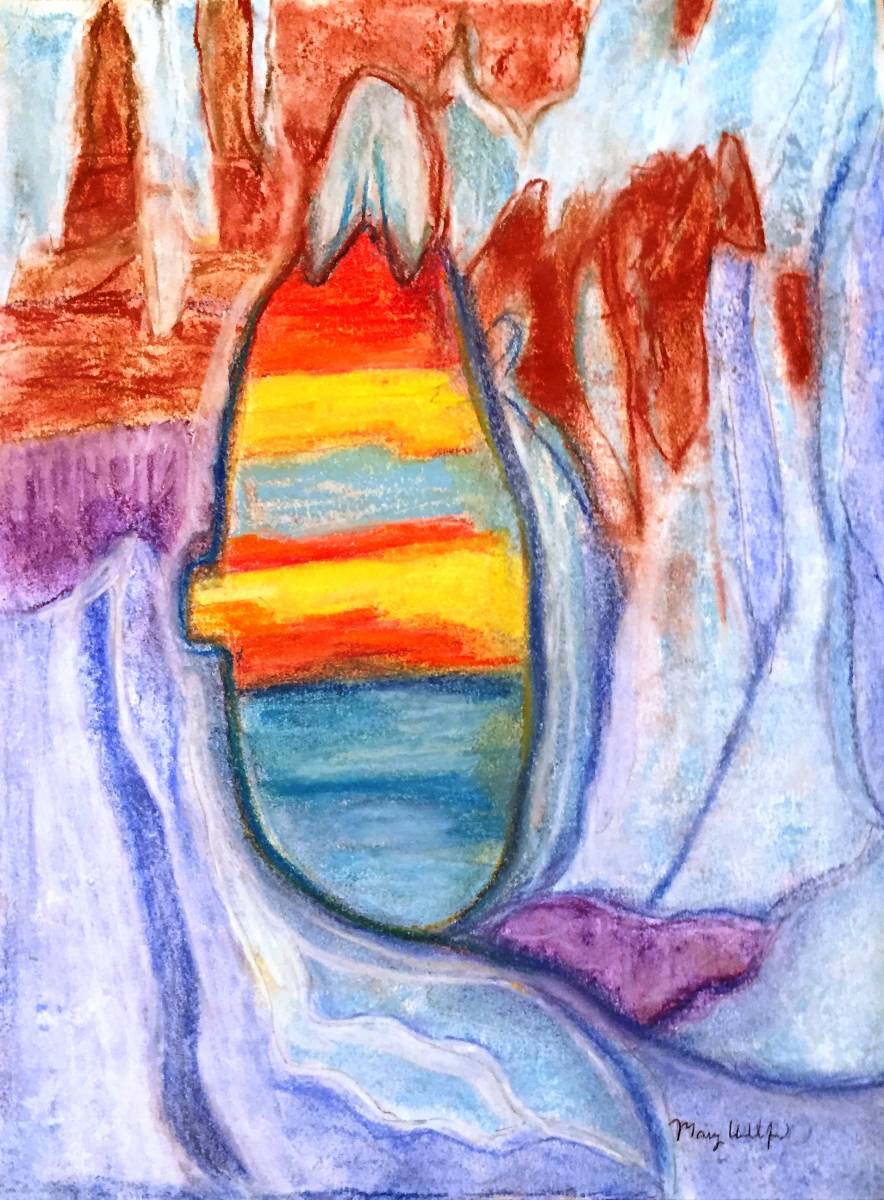 Ice Cave on the South Shore of Lake Superior 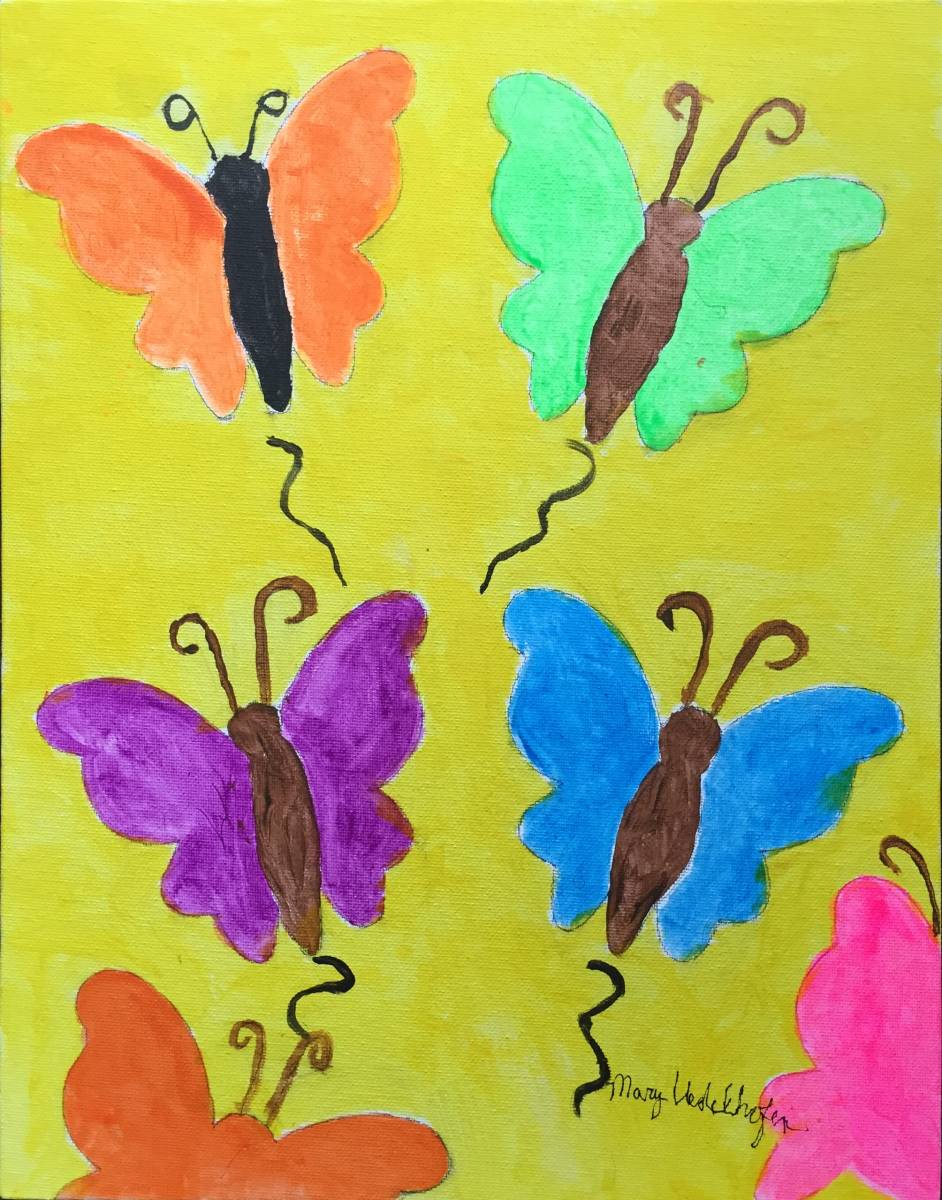 Butterflies of a different color 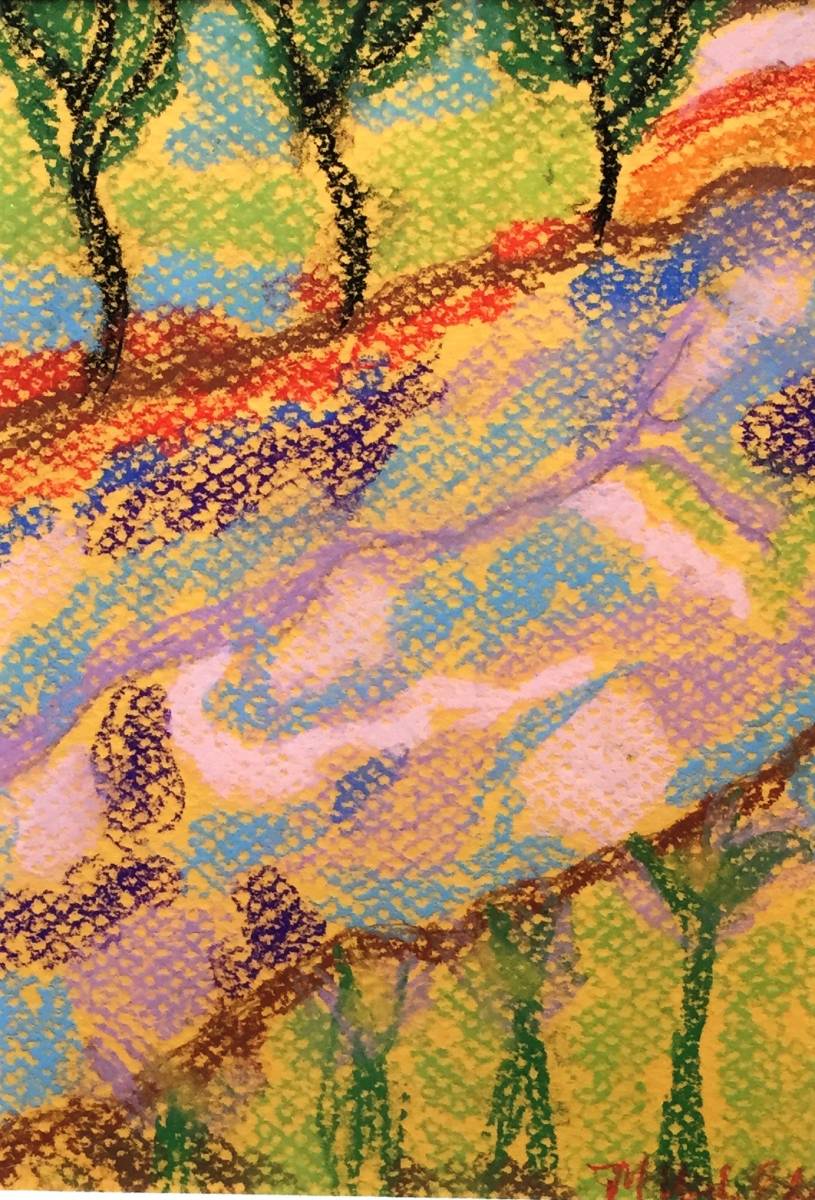 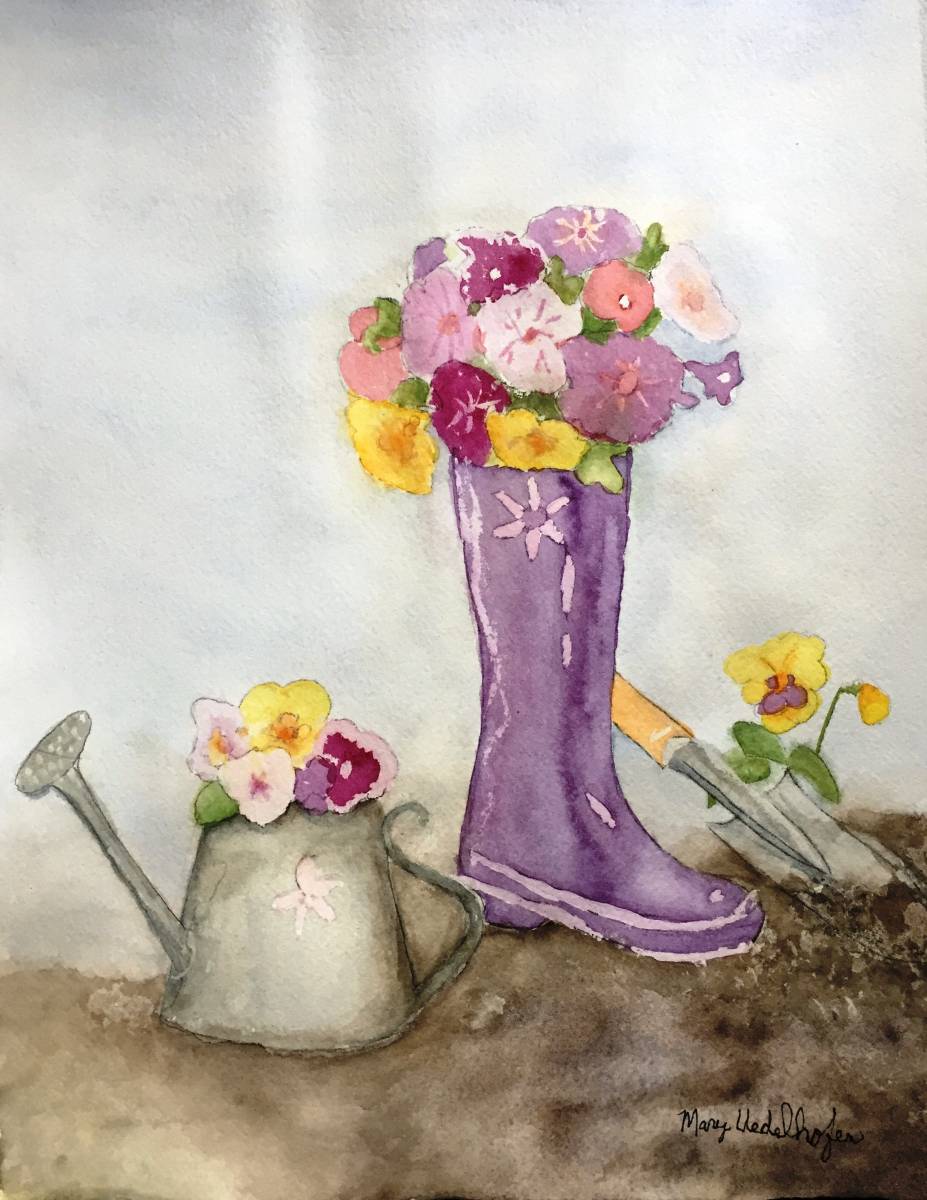 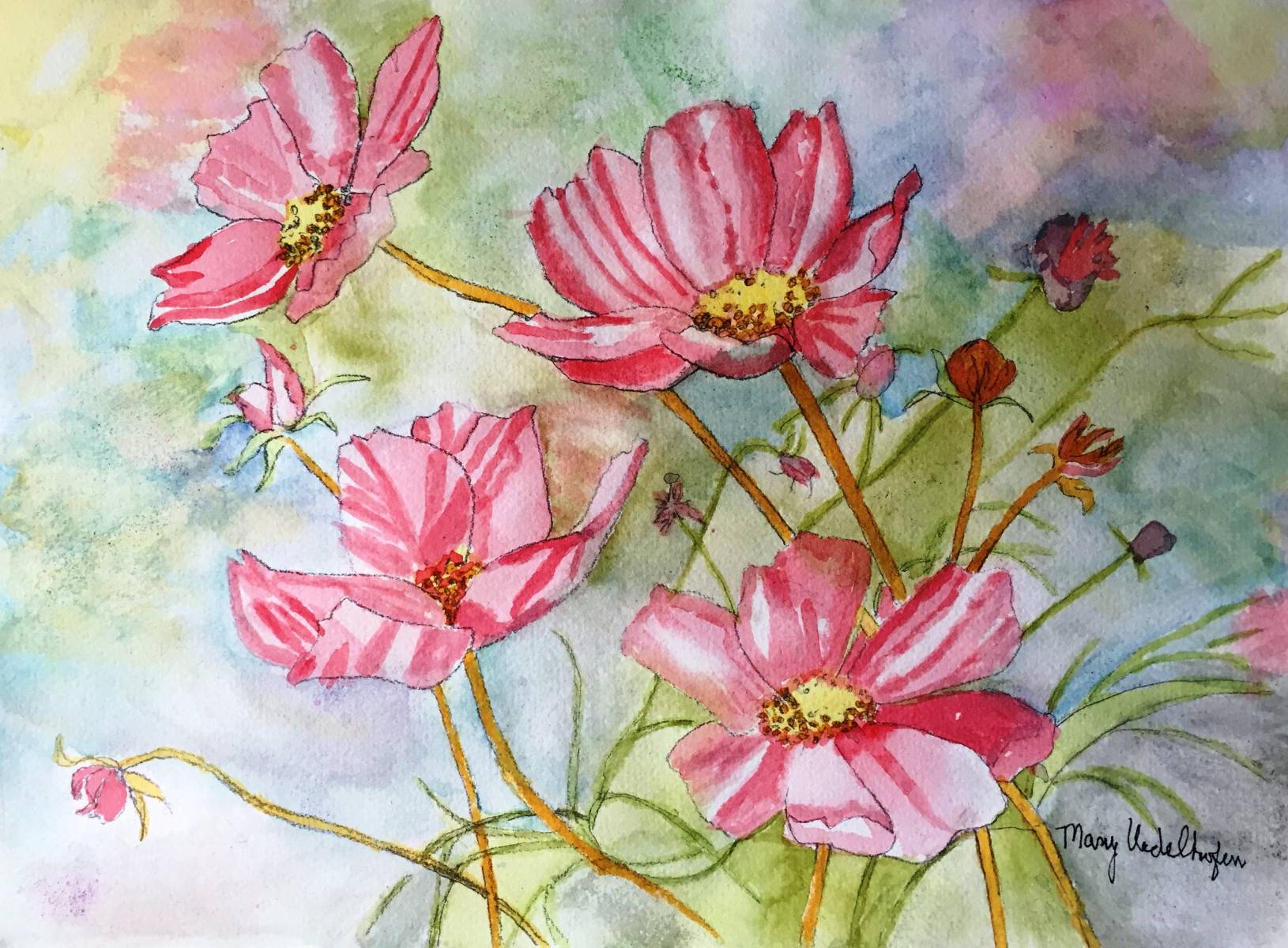 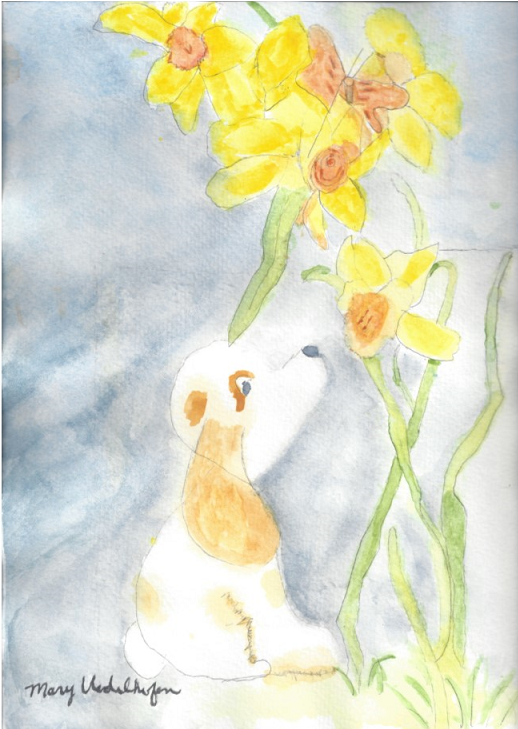 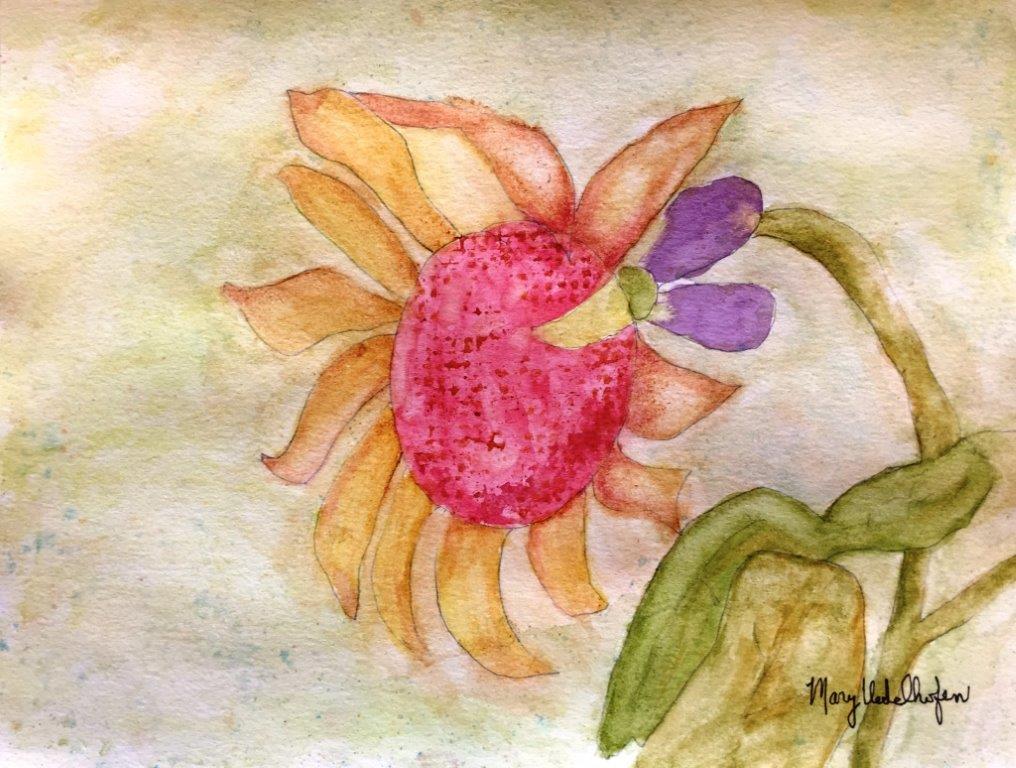 I lived in Northern Minnesota until I was in first grade; my family then moved to Northern California where I resided for many years. Throughout my early education I did not have any art classes. I became interested in art after having two major life saving surgeries and other medical problems. My disabilities are both physical and mental. I have a rare disease of achalasia and other medical challenges. While in the hospital, I bought a calendar. When I looked at the pictures for the month of June, there was a picture of the Brule River! I had been to the Brule River because both of my parents were originally from small communities on the South Shore of Lake Superior.

After recuperating from the hospital, I moved to Washburn, Wisconsin where I met and took two pastel classes from Diana Randolph. My first pastel painting was the Brule River. I also started taking watercolor classes from Wei Lan Lober. I take Wei Lan’s watercolor classes at Karlyn’s Gallery in Washburn. Everyone at the Gallery is welcoming and they are always glad to see me. Taking art classes has influenced my life, painting has helped me to have enjoyment and courage to do other things. Also, Lillian Hipp, a friend from class has taught me how to do Sumi-e painting. She took several days to show me this new technique.

My biggest honor is that I sold my first painting! It is on display at the Northern Lights Rehabilitation Center in Washburn.

At one time I was an elementary school teacher. I miss being in the classroom, but now I have found that I am learning about different art styles and exploring a variety of art mediums. I especially enjoy watercolors and coloring.

I am so glad to have met many people in my classes who have helped my anxiety by being friends and knowing they care about me.

Art has had a positive influence in my life because it soothes the soul inside me. 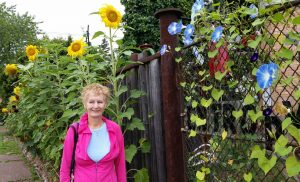 My Cart
Art on Display

Art is on display and for sale at the following businesses: